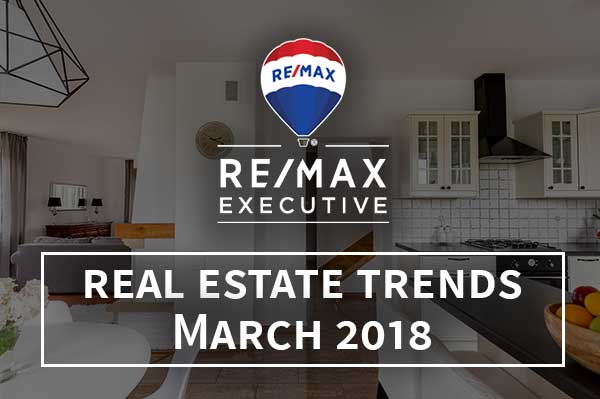 Home sales were up significantly (40.3 percent) compared to the previous month (February 2018).

“Unfortunately, sales declines are a natural result of too few homes for sale, and we’ve been talking about persistently low inventory for the past three years,” said 2018 Charlotte Regional Realtor® Association/CarolinaMLS president Jason Gentry. “Lower supply generally puts pressure on prices and often leads to increased demand and homes spending less time on market, and we’re consistently seeing this scenario play out across the region. Our hope is that more sellers will start to list and take advantage of the ready and willing buyer base.”