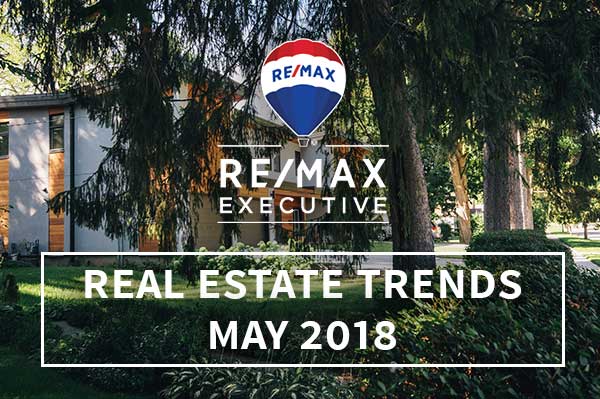 “Though May sales are down year-over-year, we are pleased to see that sales activity for the first five months of the year is almost on par with year-to-date sales activity in 2017,” said Association/CarolinaMLS President Jason Gentry. “Limited inventory continues to pressure prices and will be a challenge to buyers, who need to be prepared to act quickly and for multiple offer situations. However, the current housing climate in Charlotte is not isolated, as other major markets in the state are also experiencing limited inventory and price increases that are impacting affordability.”

New residential listings (6,350) increased 3.3 percent in May 2018 compared to the same period last year. Compared to the previous month (April 2018), new listing counts increased 10.0 percent. Inventory continued to fall, with the number of homes for sale down 20.0 percent compared to May 2017, which left the CarolinaMLS region with 9,106 properties for sale at report time, or 2.2 months of supply of inventory. A year ago in May 2017 the region had 11,381 properties for sale, or 2.9 months of supply.