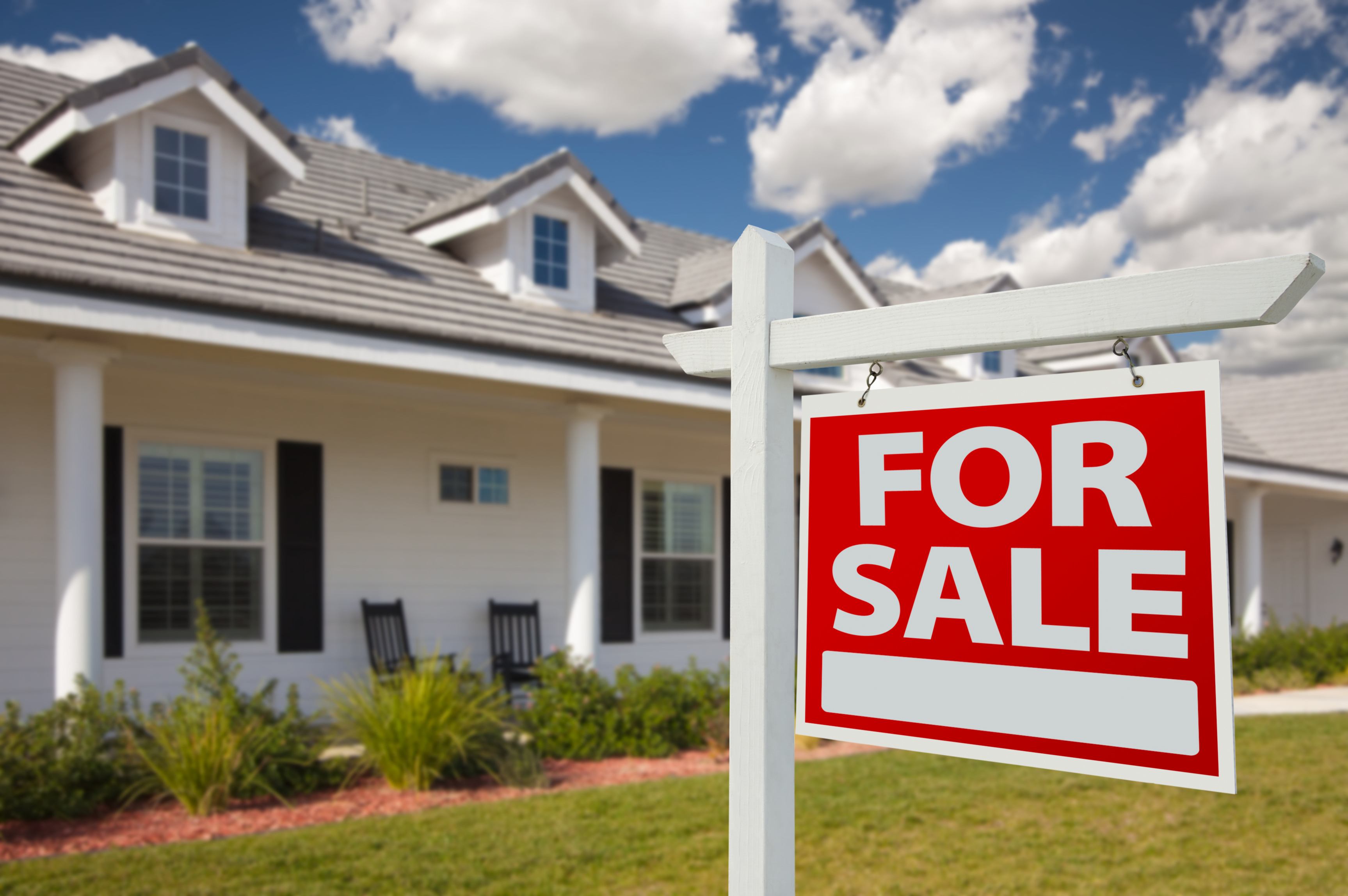 There were nearly half the amount of homes for sale at the end of February in comparison to a year earlier. The inventory of homes for sale in February decreased by 48.6% over the past year, a higher rate of decline compared to the 42.6% drop in January. This amounted to 496,000 fewer homes for… [Read More] 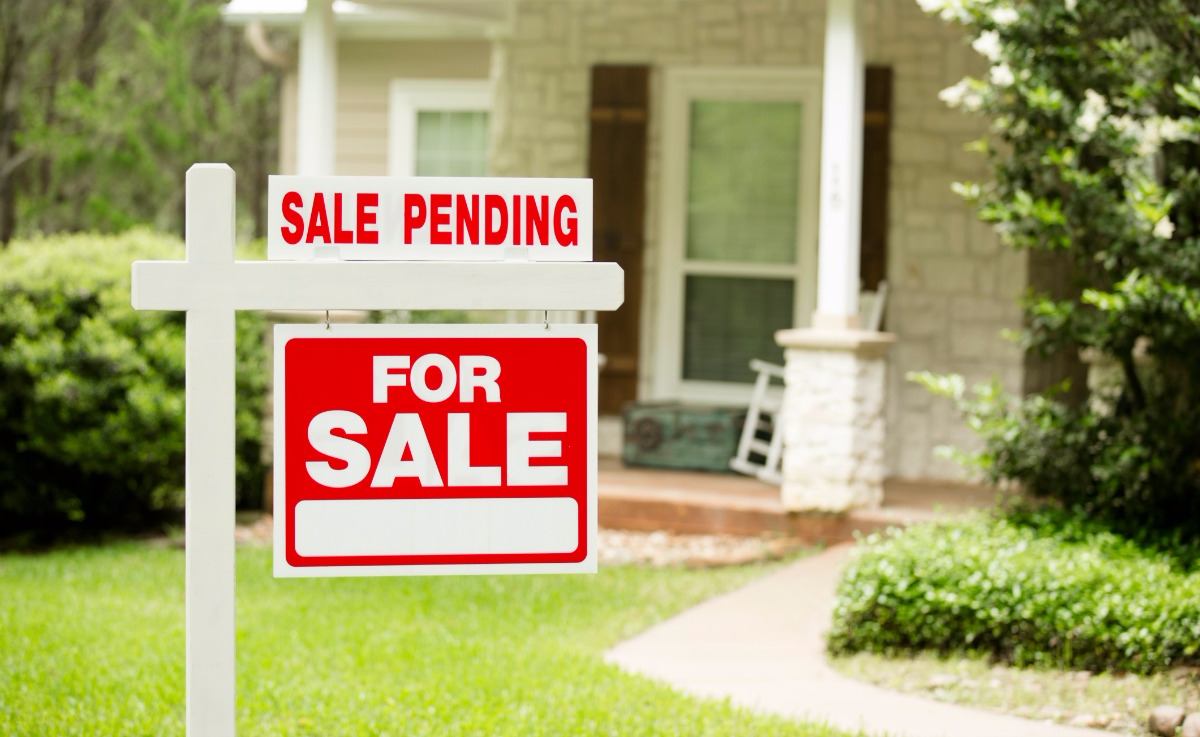 After four consecutive months of contract activity growth, pending home sales experienced a minor decline. All four major U.S. regions however have recorded notable year-over-year increases. This according to the National Association of Realtors. NAR’s Pending Home Sales Index measures the change in the number of homes under contract to be sold but still awaiting… [Read More] 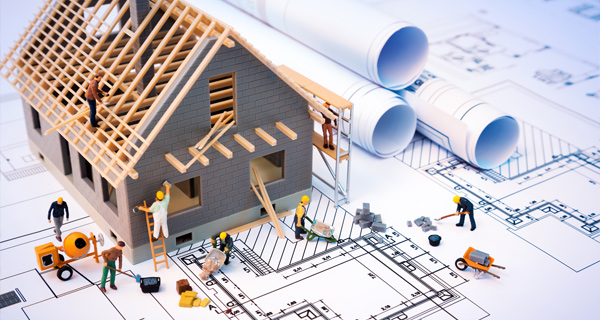 U.S. new-home sales have surged to its fastest pace since before the great recession despite the pandemic. Sales of new homes have increased by 4.8% the Census Bureau announced last week. The housing marked extended its winning streak as Americans continued taking advantage of record-low mortgages. Sales of new single-family homes exceeded an annual rate… [Read More] 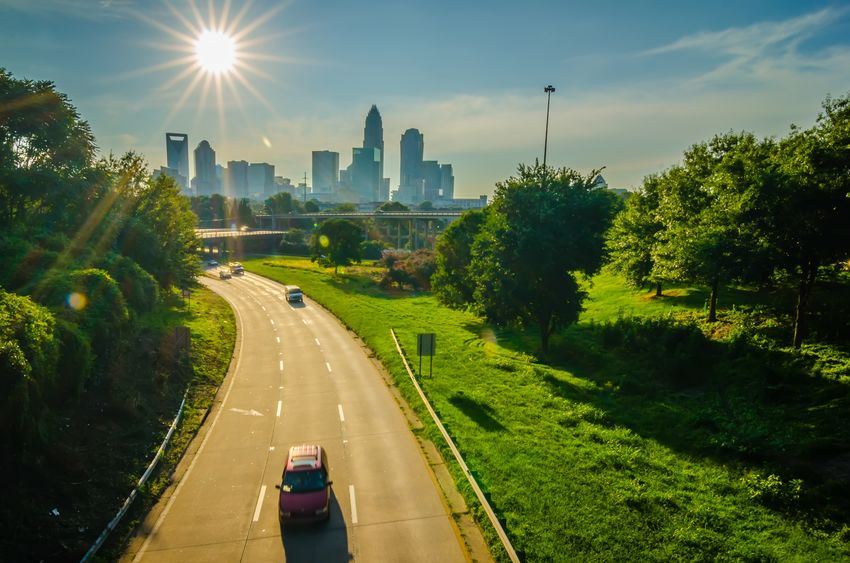 A new Metro Monitor 2020 report released by The Brookings Institution reveals the United States has achieved a record-long economic expansion over the past decade. The report is an annual analysis that tracks various communities’ economic growth, prosperity and inclusiveness. The data was collected over two time periods: 2008-2018, the decade following the 2007 global… [Read More] 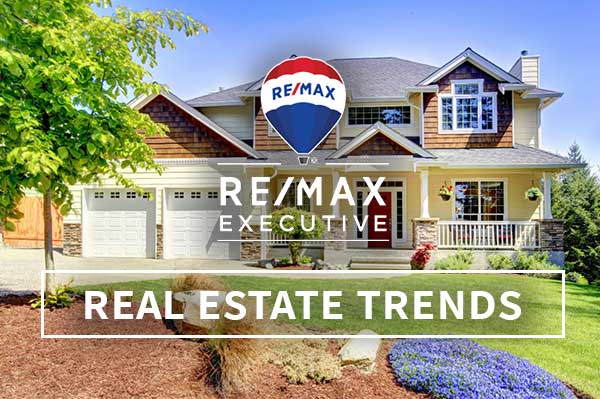 Rising home prices and decreased inventory continued to take its toll on the Charlotte residential sales market in August, the third month of year-over-year declines in real estate closings. Sales in the Charlotte MLS market dropped to 4,514 homes sold in August, a 6 percent drop from the same period a year ago. CMLS President… [Read More]