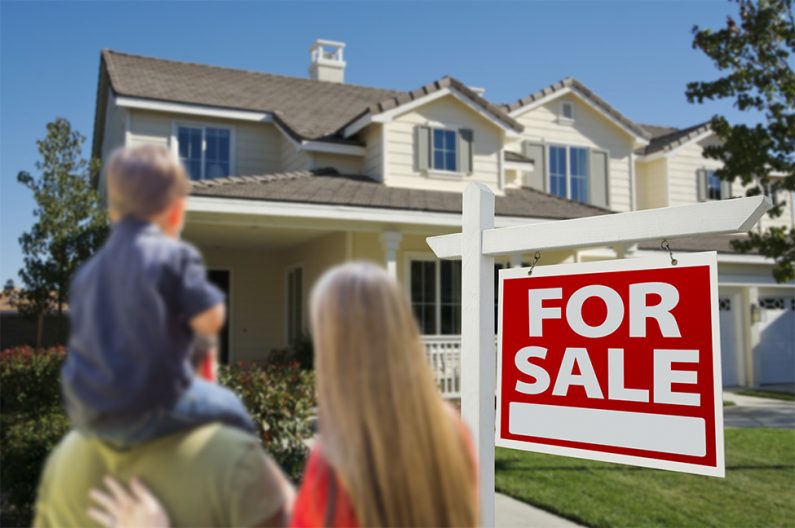 Home sales fell for the fourth month in a row, but prices continue to rise– more evidence that there aren’t enough houses to go around. That’s according to data released last month by the National Association of Realtors. Of the 4 major U.S. regions, only the mid-west recorded a month-over-month increase. The other three regions… [Read More]